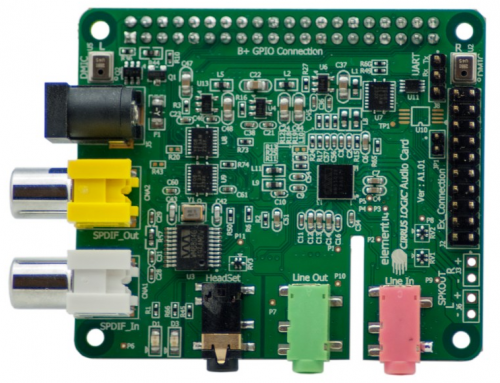 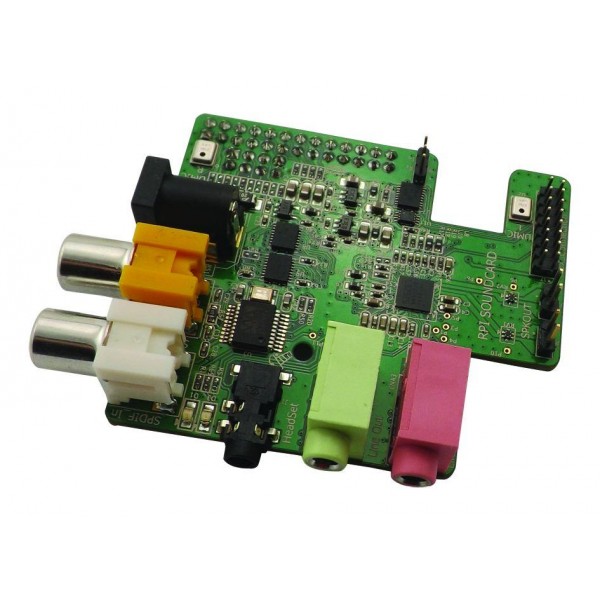 Last Thursday the first Dutch Raspberry Jam took place at the Ordina HQ in Nieuwegein. I offered to do a presentation slash demonstration about realtime audio and the the Raspberry Pi so I promised myself to be there at least an hour before the scheduled starting time of my demo. That way I could also join Gert van Loo‘s presentation. When I arrived at 19:15 there was no Gert van Loo though so that should’ve triggered some alarms. Also I didn’t look out for members of the organization as soon as I came in. Instead I chose to dot the i’s and cross the t’s with regards to my demo.

About half an hour later the event was closed.

I approached the person who closed the event and introduced myself. He replied that they thought I wasn’t coming anymore. Apparently they misinterpreted my e-mail I sent earlier that day that I didn’t manage to produce something workable for the laser show guy. They took it for a cancellation. But immediately the event got kind of reopened and I set up my stuff. We had some audio issues but in the end everything went quite well actually. I showed off what is possible with a Raspberry Pi and realtime audio with the use of some of my favorite software. Guitarix featured of course. I grabbed my guitar, fired up guitarix on the RPi and played some stuff. Hooked up my MIDI foot controller and showed how to select different presets. I also demonstrated the use of the RPi as a piano with the help of LinuxSampler and the awesome Salamander Grand Piano samplepack and did some drumming by using drumkv1. Before the realtime audio demo I presented an overview of the Linux audio ecosystem and talked about the alternatives of how to get sound in and out of your Raspberry Pi. These alternatives are not bound to the onboard sound and USB, since recently it is also possible to hook up an external audio codec to the I2S bus of the Raspberry Pi. I got one in myself this week, a MikroElektronika Audio Codec PROTO board based on the WM8731 codec, so more on that soon. It’d be awesome if I can get that codec to work reliably at lower latencies.

So it all turned out well, I had a great time doing my presentation and judging by the interest shown by some attendants who came up to me after the presentation I hope I got some more people enthusiastic about doing realtime audio with the Raspberry Pi and Linux. So thanks Ordina for offering this opportunity and thanks everyone who stuck around!