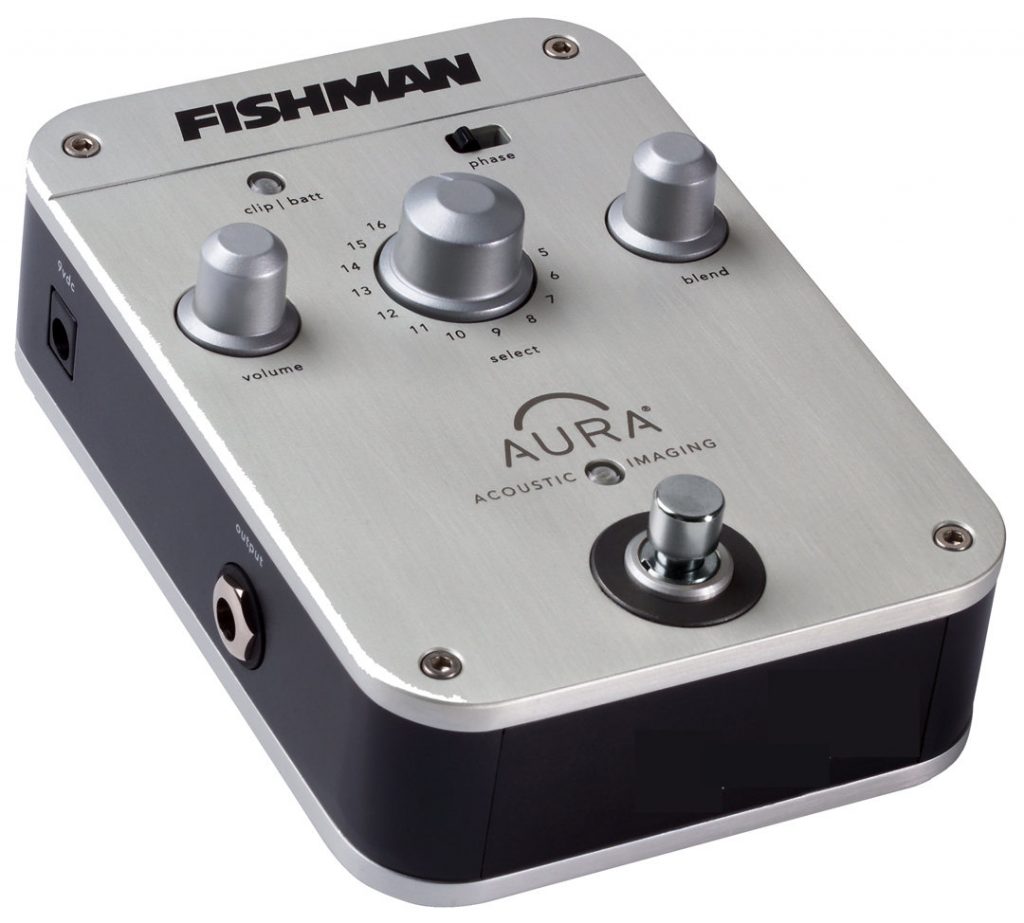 This Saturday my series of workshops about music production with open source software will kick off. The first workshop will be an introduction to the open source ecosystem and attendees will get acquainted with some basic Linux audio principles; different work-flows (monolithic vs modular), ALSA/JACK/PulseAudio, most used and most useful applications and maybe a bit about plug-in frameworks (LADSPA/DSSI/LV2/VST). I will also outline the content of the following workshops and this workshop is a gauge to see if there is enough interest. So people should show up in considerate numbers because I’m not going to invest another 5 Saturday afternoons for just a few people. After all, I’m doing this for free (as in beer).

Announcement on the site of De Bakkerij

Last week I had something like, what the heck, I’m just going to mail De Bakkerij to ask if they’re interested since they host more DIY initiatives like the workshops inititiative I proposed. I didn’t expect much of it but I immediately got an enthusiastic e-mail back from the promotor of De Bakkerij. So after a few mails back and forth it was a done deal.

Rough outline of the workshops:

There’s no fee for attending the workshops but you do need a notebook or netbook and an empty USB memory stick of at least 4GB.